Clocks are playing an immense role in modern chess, and frankly speaking, it is pretty tough to conjure up a chess game deprived of the time limit. Under these conditions, some peculiar personalities will surely demand a whole Lunar Year to round off their game (Ivanchuk, Reshevsky etc.). Among people trying to negate chess, it is too voguish that the game is extremely tedious, hence it is strenuous to spectate. Nevertheless, these people’s mind change would be looming as soon as they grasp the history of chess clocks.

The emergence of time limits in chess happened right after chess players had started to grumble that it takes too much energy from them to finish the game, and as a result of that they lose vividness and also the ability to make use of their knowledge properly.

More interestingly, in 1843, several onlookers described a chess match between Howard Staunton and Pierre St. Amant as a test of physical endurance rather than a chess match.

It was reported that their 21st match game took 66 moves and 14½ hours. These kinds of purposeless prolongations and deliberate attempts to fatigue and wear out the opponent were commonplace at the time, and an average game lasted nine hours.

At the first international chess tournament held in London in 1851, there were critics who complained of the slowness of play. Tassilo von Heydebrand und der Lasa (1818-1889) was one of the first persons to propose that each player’s time should be limited by way of separate clocks or watches. At that point in time, first ever chess clocks sprung up. 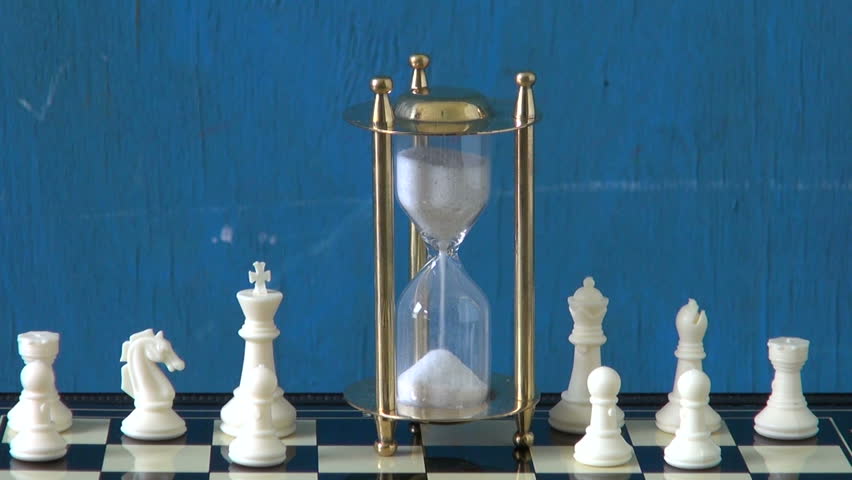 Evidence assure that these were sand clocks, therefore they were slightly accurate as after making a move player accidentally made rival’s sand clock stand in a wrong end, thus time estimation was messy. After being used for certain time sand clocks opened a way for ‘’tumbling’’ chess clock that was firstly used in 1894 Steinitz-Lasker match in New York.

‘’Tumbling’’ clocks are the ancestors of twin clocks out of stock since the 2000s.

The 1st ever electronic clock

The astronomical improvement of the technological world also affected chess clocks. In the 3rd quarter of 20th-century manufacturers in Kyiv made the 1st ever electronic clock. However, in 1973 digital clocks appeared on the stage. They were made by Cornell University student Bruce Cheney.

In 1988, Bobby Fischer patented a new digital chess clock that gave each player a fixed period of time at the start of the game and then added a small amount of time after each move. The clock was used in the 1992 Fischer-Spassky return match in Yugoslavia. 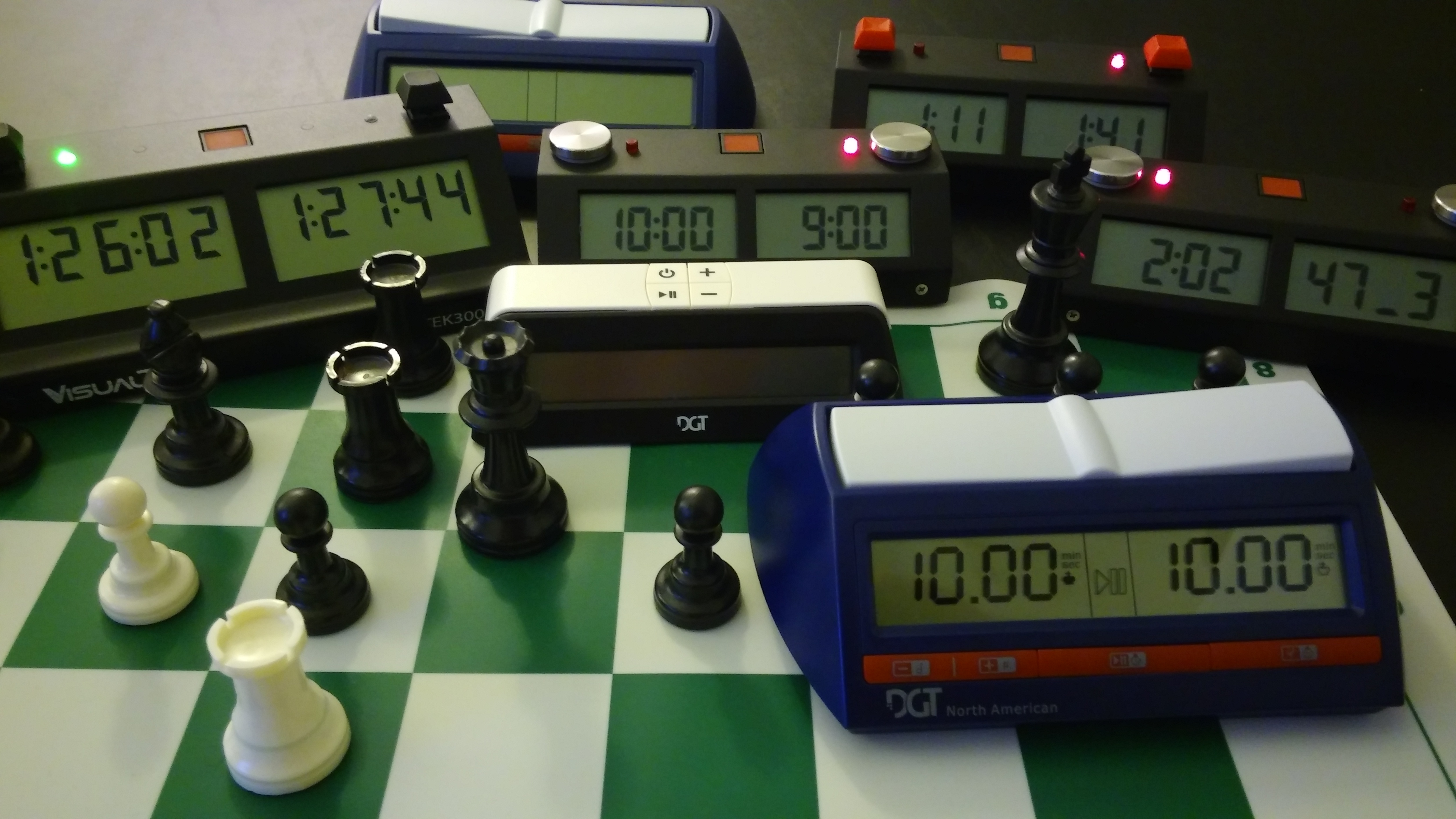 Prior to the match, a working model had never been constructed. A Fischer chess clock was made for the event in five days. Moreover, Fisher digital chess clocks are still regarded as one of the best in the business and if you fancy acquiring one, Fisher clocks can be your pick.

Nowadays, in almost every tournament digital clocks are used, and they are so smart you can even see the player’s left time in your computer’s screen while following on an online platform.