The succession of king’s moves when in the aftermath king drastically alters his position in the middle game is what we call King Walk. However, King Walk can be distinguished in both positive and negative ways. We will discuss examples related to both of these.

King Walk is a scarce happening strategy, yet whenever it happens the game turns into a real bombshell. Among elite players, King Walks are almost extinct, for this strategy is not only risky but requires very immense preparation.

One of the first King Walks recorded in the history pages was played by Edward Lasker (do not confuse him with Emanuel Lasker, they are just distantly related). Nevertheless, Lasker imposed his rival to do so and killed the adversary’s king in his own half. Have a look at this negative King Walk.

Chess experts mention the outstanding game between Nigel Short and Jan Timman as one of the most bizarre and weird matches ever. In this game, Nigel Short applied arguably the most creative idea in Chess history.

These kind of terrifying games make everyone to fall in deep love with chess. Every single chess player in the world would love to have assigned a game containing an astonishing idea into his library. Then, here we have some quite curious piece of advice to make one. Why not? 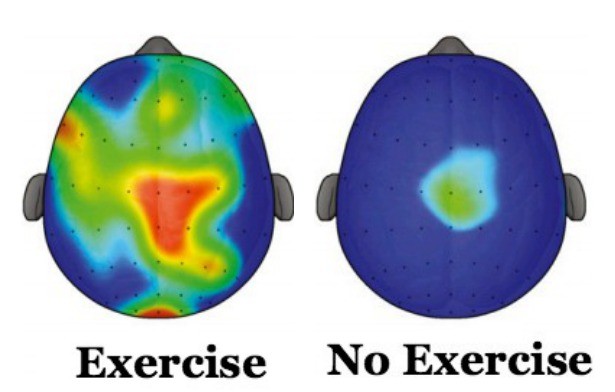 New York Times publisher Gretchen Reynolds showed this picture to his readers. As you can see it is proven by scientists that your brain is a way more active when you do some wee exercises than it is when you just sit for hours.

This is a great tip, endured by all biologists and if you feel that you have been kind of woeful recently, then you should definitely give a go to this idea.

To cut a long story, in this article you can find some spectacular points on how to be more outstanding in your chess world. Fantasy thinking is very pivotal within a chess player, and not only King Walk, but some certain ideas are always stunning. Train yourself in this field, maybe you will invent your own stand-out strategy.