Thoughts and quotes of famous chess players and professionals sometimes can be very helpful in any situation. That’s why Woochess, collected these 20 motivational and educational quotes just for you.

P.S Nothing happens easy and at once. Those who fight every day eventually succeed.

2. “Chess is a war over the board. The object is to crush the opponent’s mind.” – Bobby Fischer

4. "If you are going to make your mark among masters, you have to work far harder and more intensively, or, to put it more exactly, the work is far more complex than that needed to gain the title of Master." –  Mikhail Botvinnik 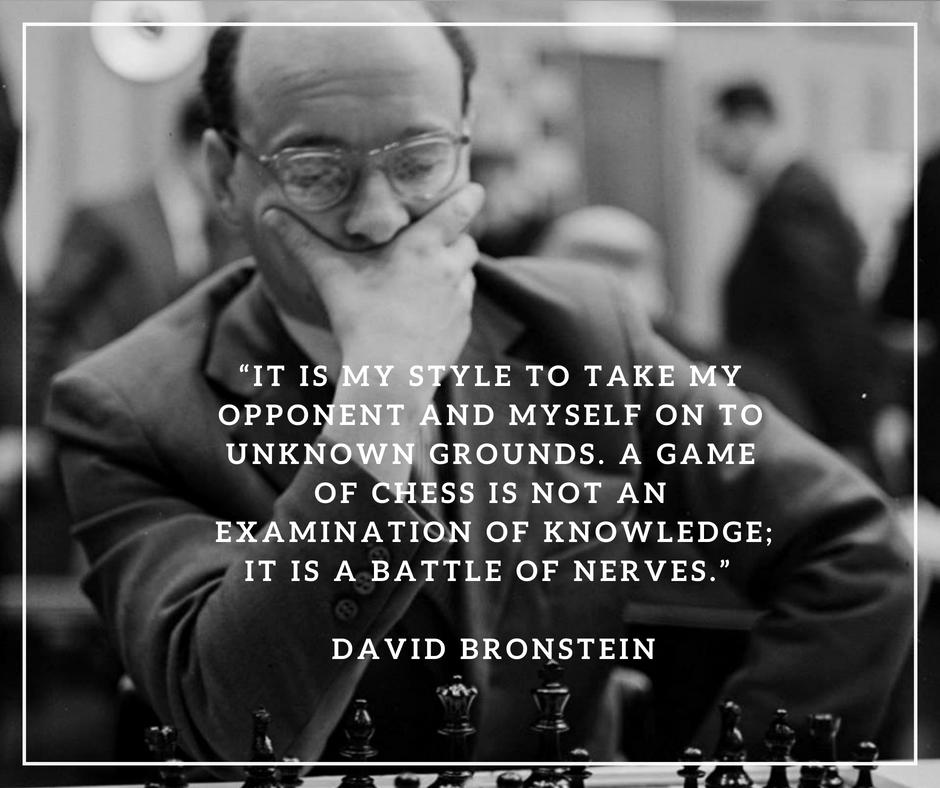 P.S And this is not only about chess, but also in every sports activity and of course, in life. A man who has strong nerves always wins.

7. “When you see a good move, look for a better one.” – Emanuel Lasker

8. "No one will regret the time dedicated to chess, as it will help in any profession"  – Tigran Petrosyan

9. “If your opponent offers you a draw, try to work out why he thinks he’s worse off.” – Nigel Short 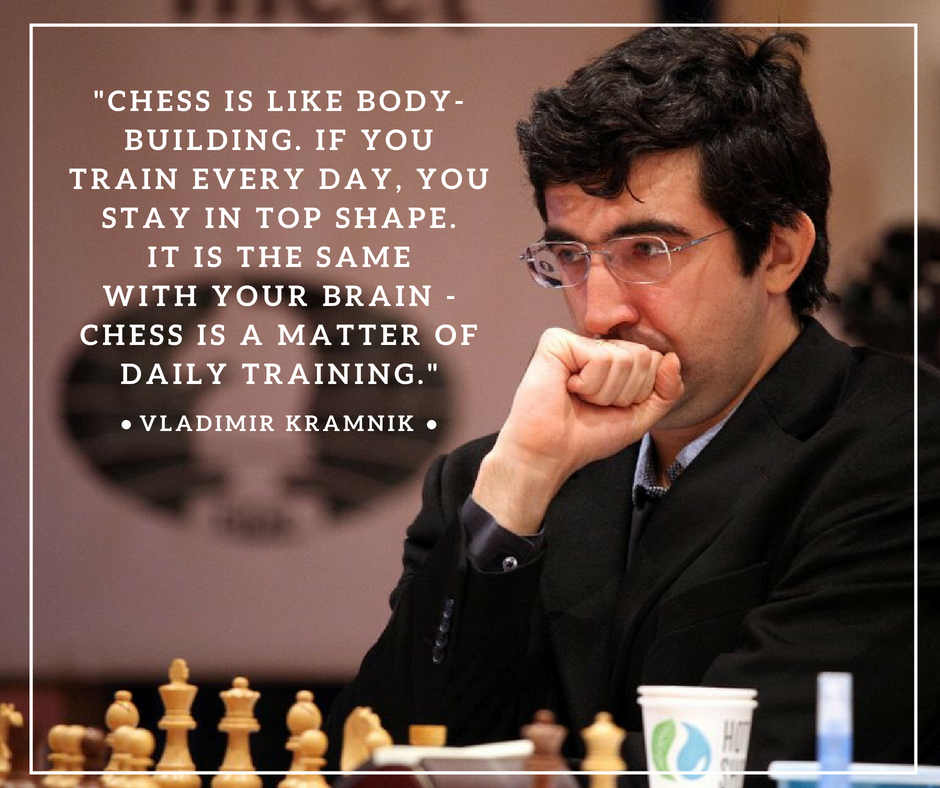 11."All I expect are wins and to get pleasure from the game. And if someone thinks something about me, if someone’s dissatisfied with something… that’s not my headache. I hope someday I’ll become World Champion – and I’ll make all these people happy. But even if for some reason that doesn’t happen it won’t stop me getting pleasure from chess. I’m sure of that."  – Magnus Carlsen

12. "When I started out playing chess as a kid I thought I should be world champion. As a kid, you have no idea what that means and you only sort of picture it. It is hard to imagine that I waited all those years and it happened at a late stage of my career." – Viswanathan Anand

P.S You never should stop dreaming and fighting because you never know when the success will touch your feet.

14. “There is no one that can share your responsibility. It is your responsibility you must carry it on and you must be responsible for your actions. At the end of the day we all are being challenged, sooner or later, by our destiny. And it's up to us to make all the difference in this life. If not you, who else?”  ― Garry Kasparov

15. "On the Chessboard, lies, and hypocrisy do not survive long. The creative combination lays bare the presumption of a lie; the merciless fact, culminating in the checkmate, contradicts the hypocrite. ― Emanuel Lasker

16. "In order to improve your game you must study the endgame before everything else; for, whereas the endings can be studied and mastered by themselves, the middlegame and the opening must be studied in relation to the endgame." ― Jose Raul Capablanca 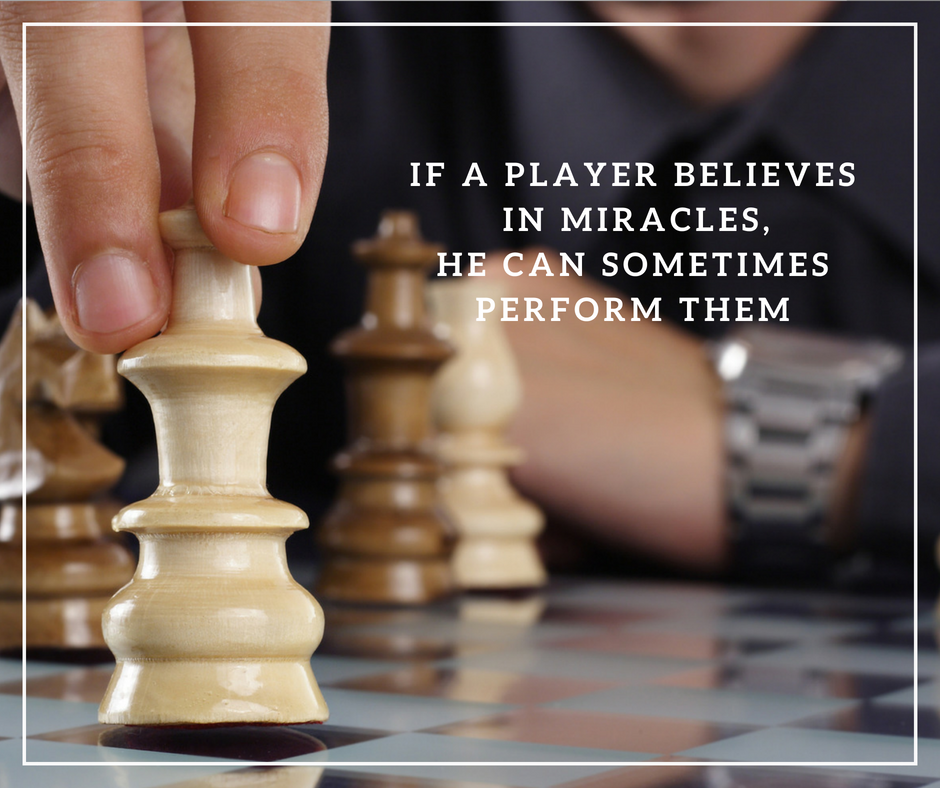 19. "You must never let your opponent see your pieces and figure your strategy" ― Unknown Author

20. "Chess is so inspiring that I do not believe a good player is capable of having an evil thought during the game."― Wilhelm Steinitz

P.S. I hope you didn’t think anything else

At the end of the day, you can make yourself to believe that someday younger generation can write about your thought and get motivated by your personal quotes.

Let’s together create a chess history.