Playing chess is like an art, where you create masterpieces, move forward, think, analyze, make a success, lose, think again and learn from failures. Chess is like an “egocentric” game when you start your game, you dive in, forget everything and everyone entering a big world of chess. Chess greatly differs from other games. It is an abstract strategy game, without any gaming frauds. 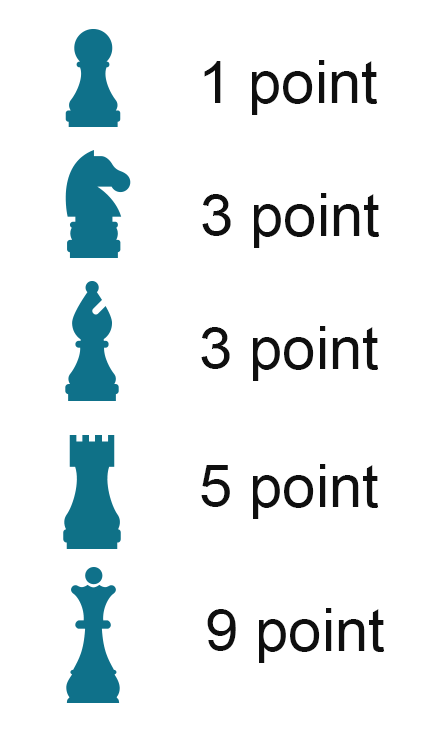 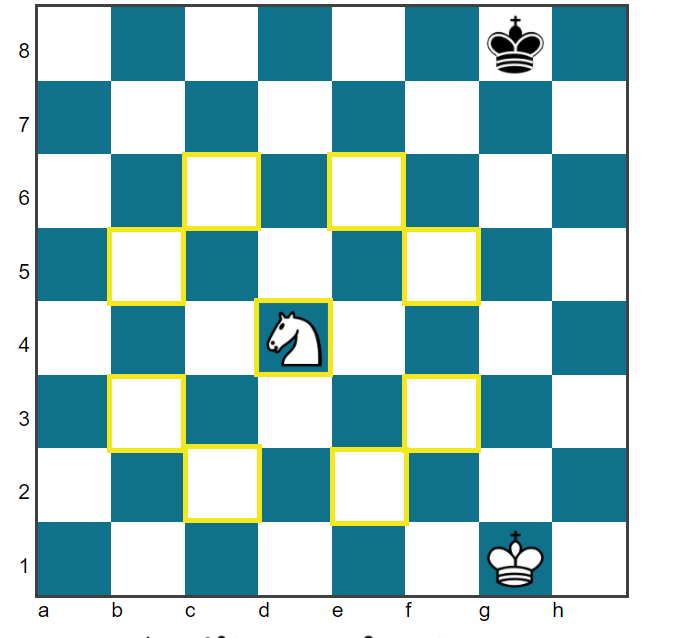 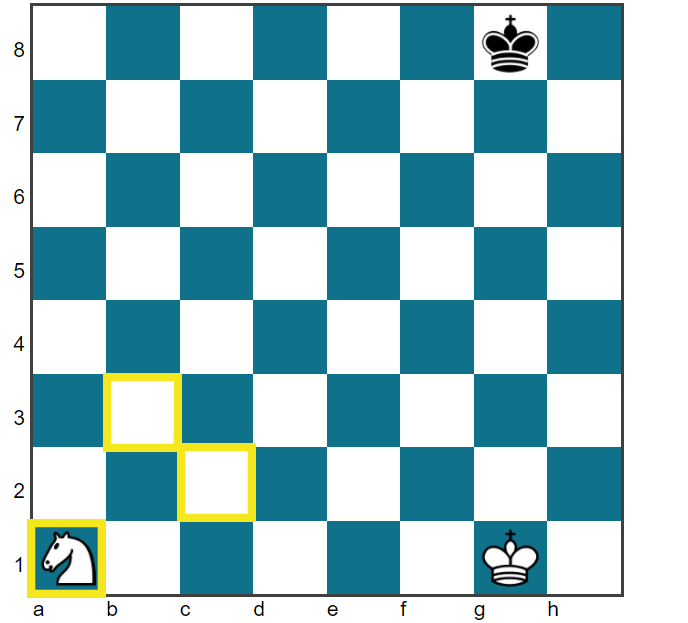 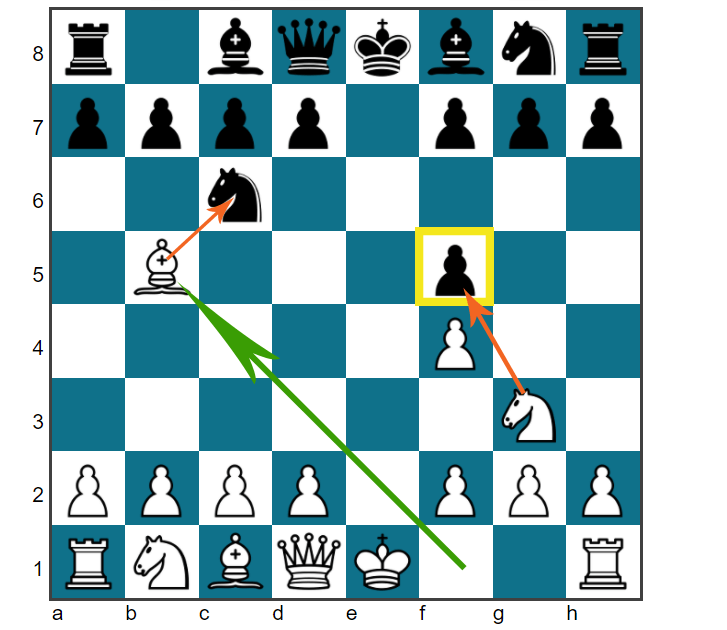